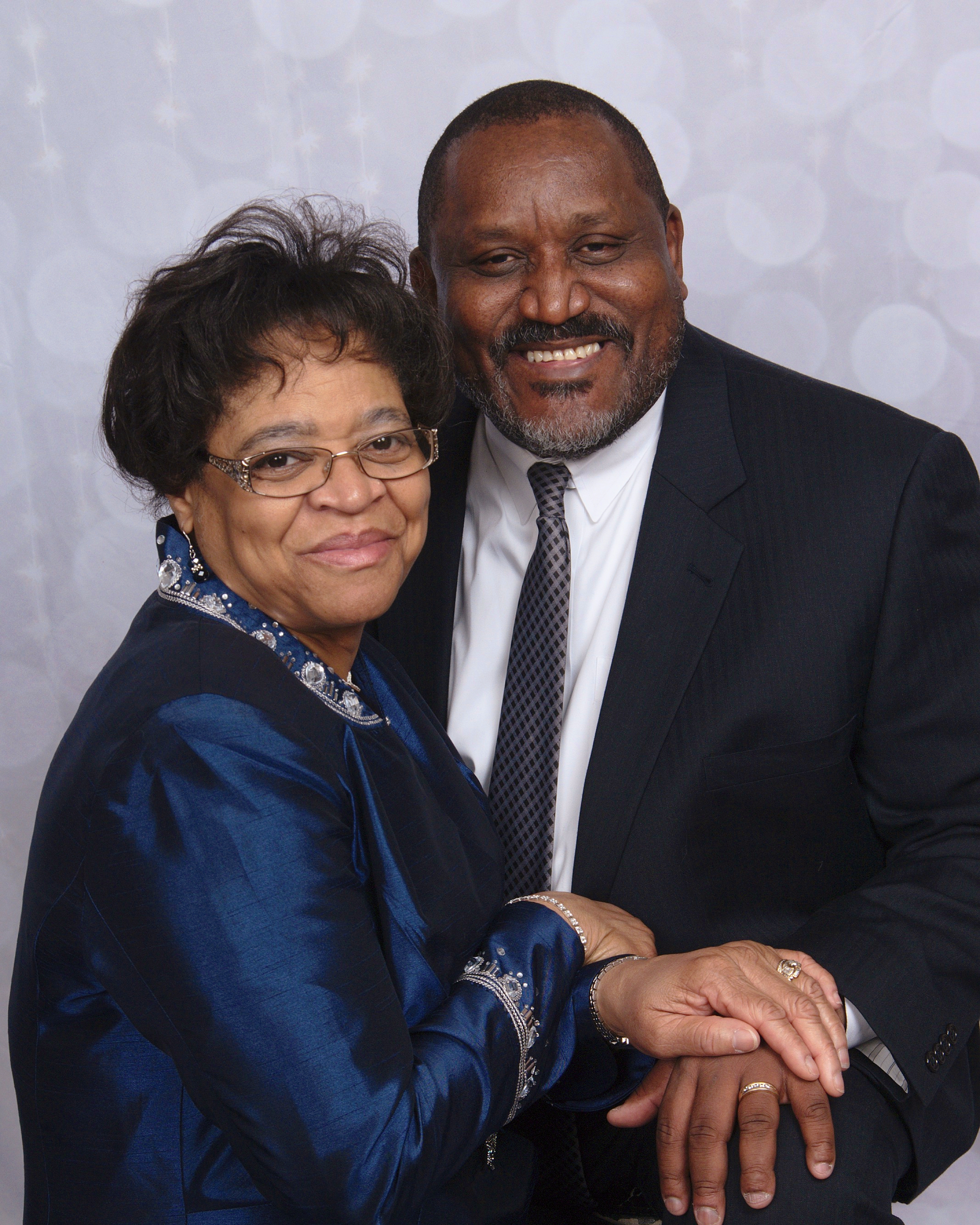 Herbert E. Mabry, a native of Memphis, Tennessee, accepted the call to the gospel ministry in the spring of 1987. The following year, he was ordained in the gospel ministry and became the assistant Pastor to his mentor, Dr. H.M. Smith. Upon the passing of Dr. Smith in 1990, Reverend Mabry assumed the role as Interim Pastor of Greater Fellowship Baptist Church.   He accepted the temporary assignment, praying that the Lord would send the Greater Fellowship church family an undershepherd. In 1992 that prayer was answered when he was called to serve as the second pastor of Greater Fellowship. During his fifteen year tenure, under the direction of the Lord, the church was completely remodeled and the debt retired.

Pastor Mabry, who embraces the idea that if a pastor permits the Lord to shepherd him, the pastor can more effectively shepherd the sheep, was called to serve as the eighth pastor of Greater Liberty Baptist Church in September, 2005.

Pastor Mabry and his wife, Alice Jean, are the proud and loving parents and grandparents of Carla and Bria, respectively.

Pastor Mabry was the recipient of a degree in Political Science with emphasis in Public Administration from Shelby State College in Memphis, Tennessee. He also earned a degree from Northern Kentucky University in Labor Law with emphasis in Contract Administration. His desire to better equip himself to answer the call of ministry in his life has led him to pursue a graduate degree.